Venice and the press – Aldo Manuzio and the Venetian cultural revolution

The link between paper printing and Venice is centuries long, more than 600 years to be precise! At the end of the 1400s, Venice became a center of intellectual, cultural and artistic innovation and it is in this context that Aldo Manuzio made his entrance, the man who invented the so-called ”italic typeface” (italic is the cursive that we find in writing programs) and pocket editions.

When Manuzio arrived in Venice, in the last years of the 15th century, he decided that it would become the headquarters of his printing house. At that time, in the city there were already many active printing houses (it is said that between 1485 and 1494 no less than 1336 titles were produced). At that time, printers were true craftsmen, working at the service of rich patrons and people who required printed sermons, texts of law and Roman law (pandette) and calendars.

How did the link between Venice and the press develop? And who was Aldo Manunzio?

Manuzio more than a craftsman, however, became an inventor, indeed, the first publisher. His printing house, founded in 1495 together with the bookseller Andrea Torresano called Asolano and Pietro Francesco Barbarigo, son and grandson of the two doges, Marco and Agostino, was driven by the desire to establish Venice even more as a nerve center of culture and knowledge.

Aldo Manuzio translated the writings of Aristotle, Plato, Socrates. The publisher began to think of books not only as a product in its own right, but also as a cultural and social means of education. Aldo Manuzio created the so-called ”series” of books. In the series he inserted what we previously called italic, that is, cursive, using “aldine” characters, similar to the letters of Greek manuscripts. The term Italic was coined by the French and English, in honor of the Venetian typography.

What we now call punctuation, as well as grammar, is once again due to Aldo Manuzio.

Printing in Venice, to be extremely polished, thanks to him. He defined the period as the closing of a period, used the comma, apostrophe and accent as they are used today, and also invented the semicolon..

And it is always to Aldo Manuzio that we owe the coining of the term copyright. He demanded it and it was granted by the Serenissima of Venice. He was also the first to recognize the work of collecting, transcribing, compiling and editing texts.

What did Aldo Manuzio bring to the city of Venice?

In about twenty years, Manuzio built his ideal library. In 1537, construction began on the Biblioteca Marciana in Piazza San Marco, by Jacopo Sansovino. It was established because it was to house the library collection of Cardinal Bessarione (on May 31, 1468 he donated to the Republic of Venice: 746 codices, of which 482 in Greek and 246 in Latin, to which another 250 manuscripts were later added after his death).

Moreover, at the beginning of 1600, a law came into force requiring every printer in the Veneto region to deposit a copy of every book printed in the Biblioteca Marciana.

Some independent publishers and some publishing houses continue this tradition related to printing in Venice, which you will see below.

The sources for the creation of the article are: Storiain.net, Artribune and the website of the Marciana Library.

The products of our artisans 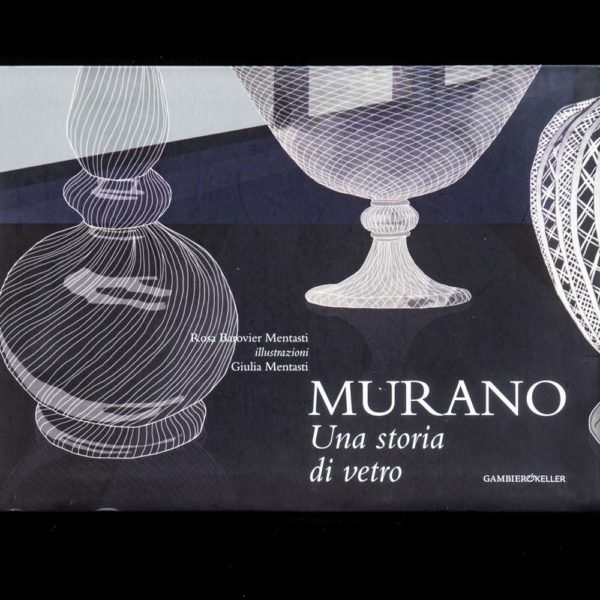 A long journey that, with scientific precision and narrative clarity, explains the origins and developments of Venetian glass production Paperback, 88 pages 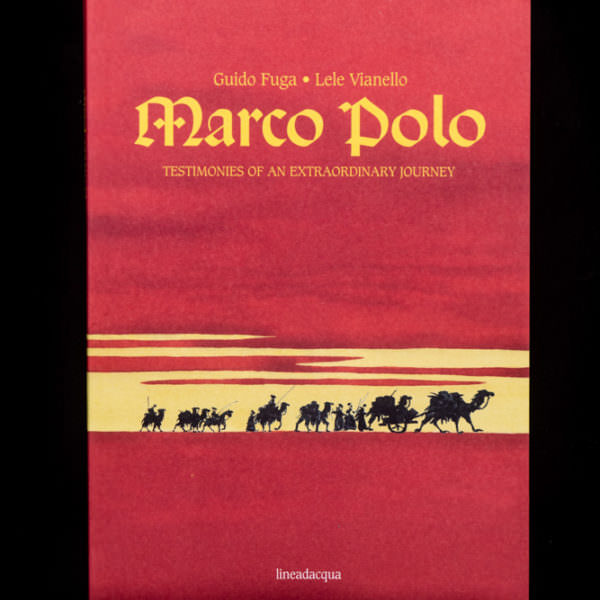 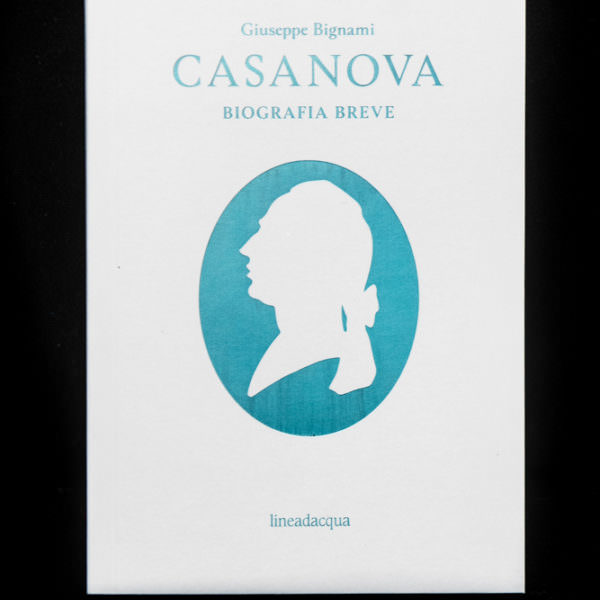 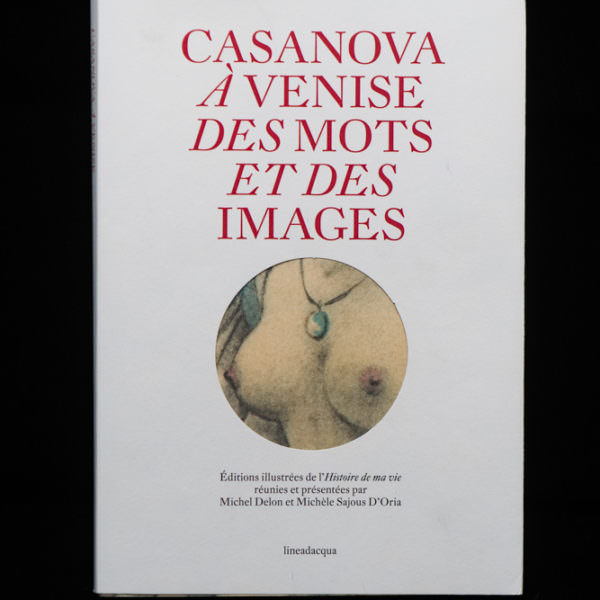 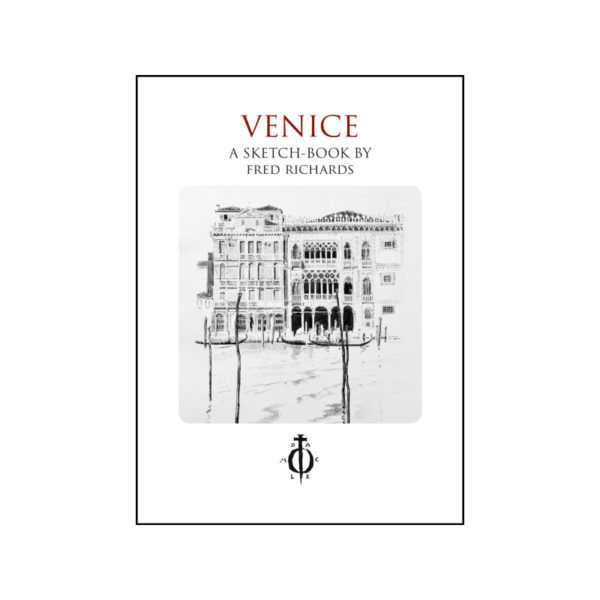 Venice. A sketch-book by Fred Richards

Venice A sketch-book by Fred Richards is the first Italian edition of drawings by painter Frederick Charles Richards (1878-1932). 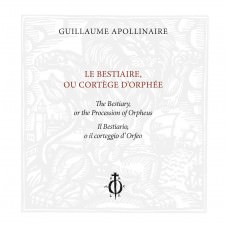 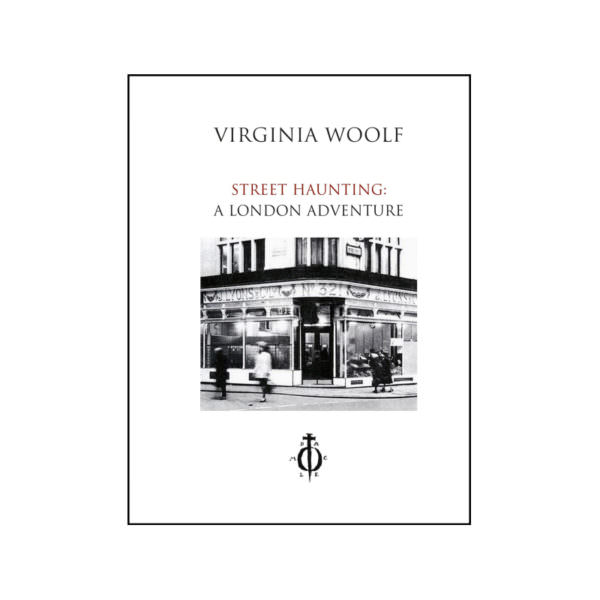 Street haunting: A London adventure by Virginia Woolf (1882-1941), considered one of the greatest experimental writers of the 20th century.… 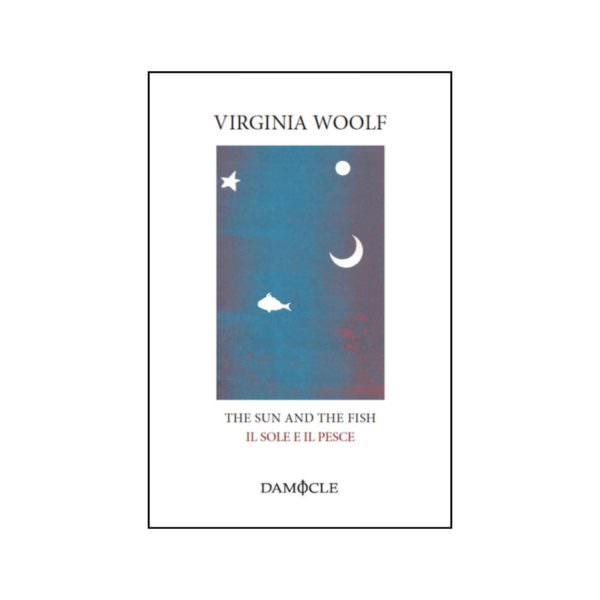 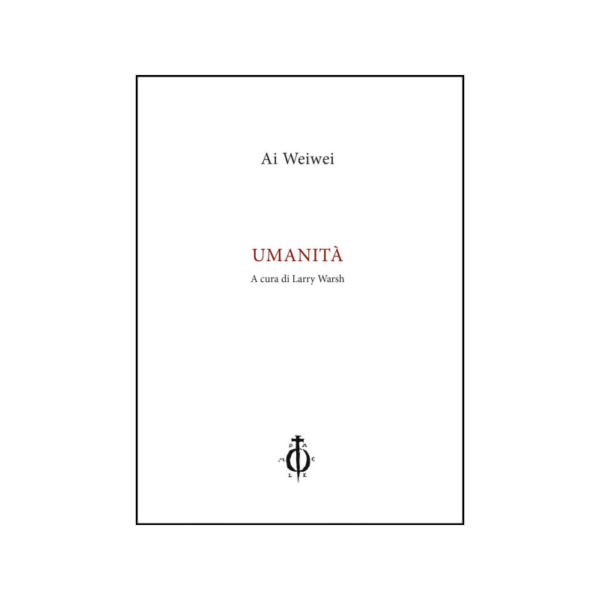 Humanity illustrates Ai Weiwei’s thinking on a journey through twenty-three countries, comparing and documenting the realities of the current global…

We use cookies on our website to give you the most relevant experience by remembering your preferences and repeat visits. By clicking “Accept All”, you consent to the use of ALL the cookies. However, you may visit "Cookie Settings" to provide a controlled consent.
Cookie Settings Accept All
Manage consent

This website uses cookies to improve your experience while you navigate through the website. Out of these, the cookies that are categorized as necessary are stored on your browser as they are essential for the working of basic functionalities of the website. We also use third-party cookies that help us analyze and understand how you use this website. These cookies will be stored in your browser only with your consent. You also have the option to opt-out of these cookies. But opting out of some of these cookies may affect your browsing experience.
Necessary Sempre abilitato
Necessary cookies are absolutely essential for the website to function properly. These cookies ensure basic functionalities and security features of the website, anonymously.
Functional
Functional cookies help to perform certain functionalities like sharing the content of the website on social media platforms, collect feedbacks, and other third-party features.
Performance
Performance cookies are used to understand and analyze the key performance indexes of the website which helps in delivering a better user experience for the visitors.
Analytics
Analytical cookies are used to understand how visitors interact with the website. These cookies help provide information on metrics the number of visitors, bounce rate, traffic source, etc.
Advertisement
Advertisement cookies are used to provide visitors with relevant ads and marketing campaigns. These cookies track visitors across websites and collect information to provide customized ads.
Others
Other uncategorized cookies are those that are being analyzed and have not been classified into a category as yet.
ACCETTA E SALVA